Bon Jane is an American-born artist who received her BFA from The Rietveld Academie in The Netherlands in 2007. Jane’s work focuses on deconstructing the abject manufacturing of desire, dreams, hope and fantasy within contemporary popular culture - specifically as it is related to ritual, female performance, and stardom. She lives and works in New York. Her first photo book Americana Girl was released in September 2016 during Printed Matters’ Art Book Fair at PS1 MoMA. Work from AG was featured by i-D Magazine, American Photo’s ‘Favorite Titles from the Fair’, and was selected for AI-AP’s hardcover juried annual publication American Photography 33. 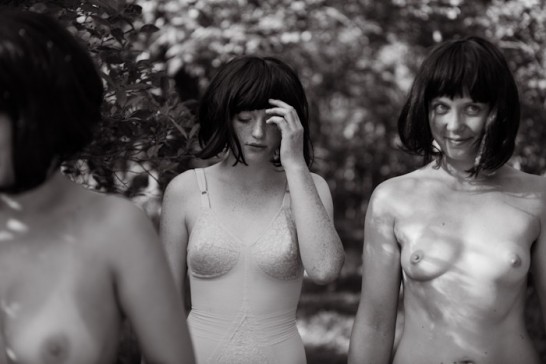