Ford Crull is an American neo-symbolist abstract artist. Crull, born in Boston, moved to Seattle and from there to Los Angeles in 1976 to embark on his professional career. While still an art student at the University of Washington, Ford began to appear on the honor rolls of local arts festivals, receiving awards; chief among them being the youngest artist ever to be invited to exhibit at the Northwest Art Annual.

In 1983, Crull relocated to New York City, becoming a seminal figure in the East Village art scene. At a time when the artist was heavily influenced by Dualism, he was chosen to participate in the very first exhibition of American artists in the USSR, "Painting Beyond the Death of Painting", curated by Donald Kuspit, the eminent American art critic and historian.

"Few contemporary painters are as willing as Crull to trust themselves, to put themselves at the mercy of their own intuitions. And mystery, in Crull's art, is always manifold. Alone looks, meanings proliferate."

In an interview on the artist's work, noted art critic Eleanor Heartney stated; "The key to Crull's vision is his simultaneous embrace of the uncertainties of the contemporary world and his affirmation of the reality of the individual consciousness within it. In his work, the authentic self remains the last bulwark against an anarchic world." 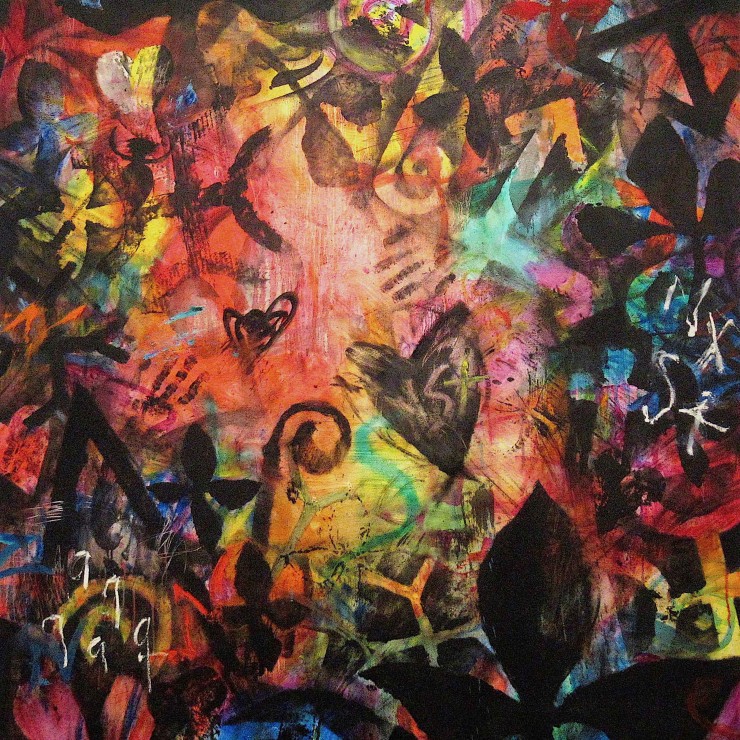 "Portrait of the artist: Ford Crull" 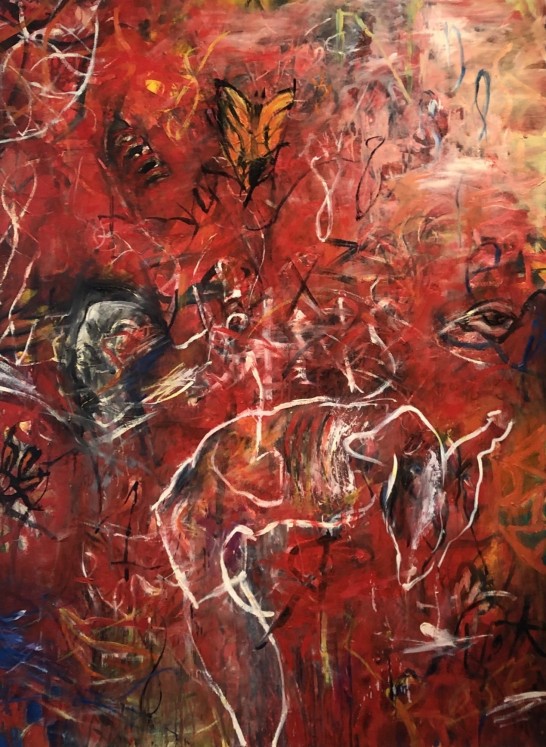 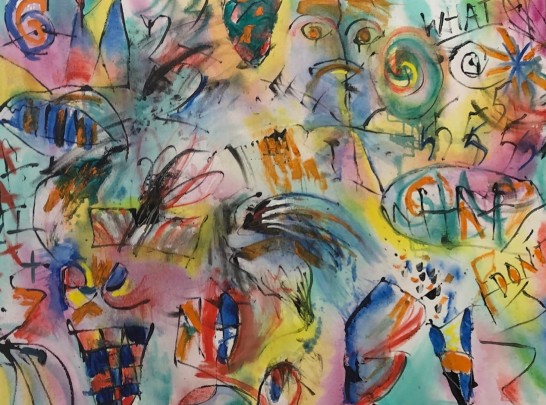 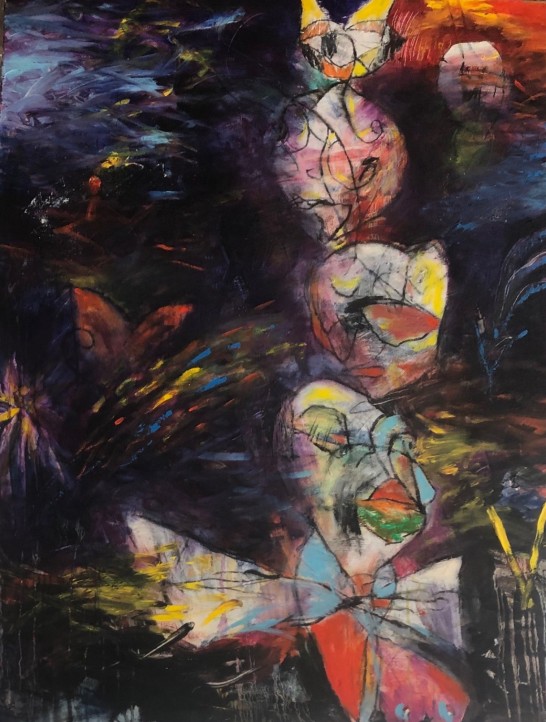 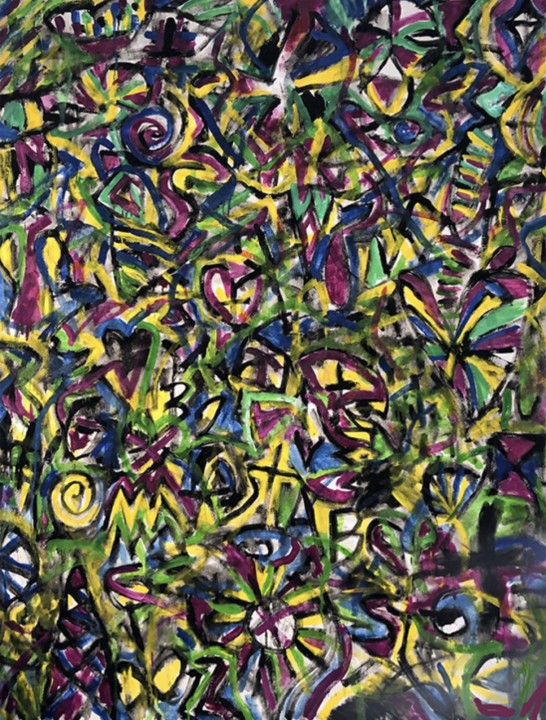 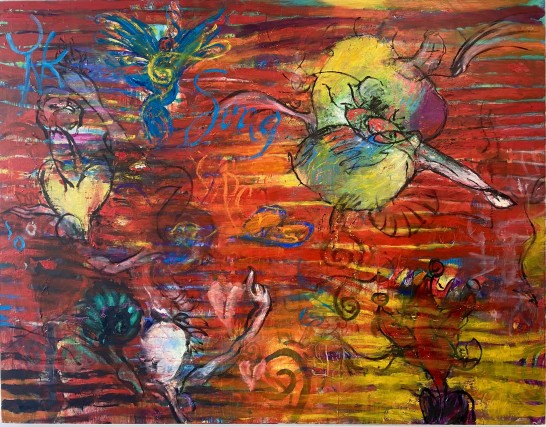