Marc Vinciguerra is a Parisian sculptor and philosopher currently residing in the United States. Academically trained in the renaissance and baroque figurative manner, Vinciguerra's bronzes dare to challenge the viewer to reconsider the role classicism plays in real time.

Vinciguerra’s latest monumental sculpture, "The Religion of Atheism", was exhibited at the 2019 Voice Biennale. His sculptures have shown in good company alongside those of such notable artists and architects such as Pritzker Prize honoree Richard Meier, Yoko Ono, Marina Abramovic and Purvis Young.

His works can be seen in various public/private collections both domestic and international including, most recently, the Museum of Contemporary Arts of Sicily.

A contemporary man of letters, Vinciguerra often lectures on the subject of sculpture to fellow philosophers, writers and artists and is a pioneering theoretician in sacred nihilism. 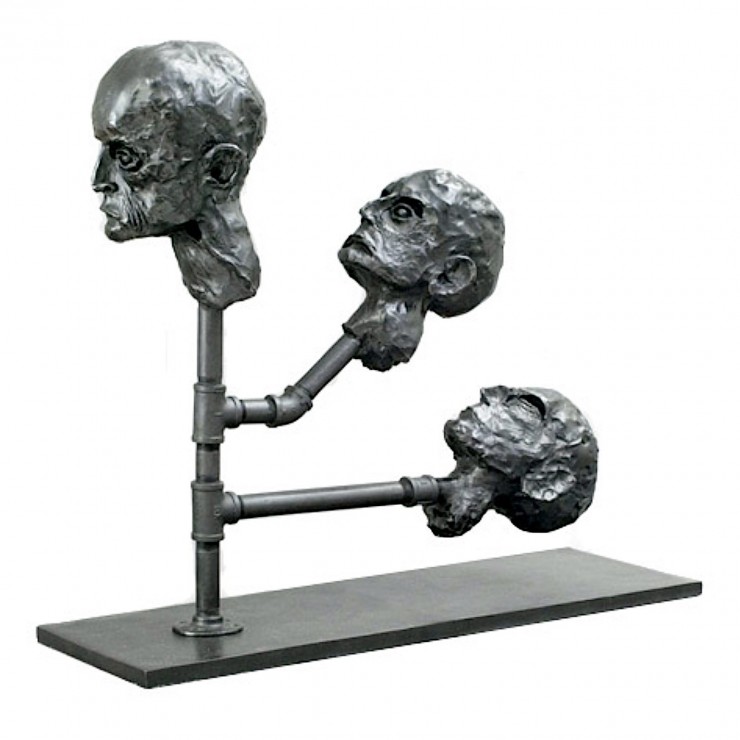 "There is No Beauty Without the Sacred: Parisian Sculptor/Philosopher Marc Vinciguerra On Returning Meaning to Art"