Michael Schmeichel, born 1978 in Bremen, Germany, became part of a local graffiti scene in his youth. He lives and works in Hamburg since 2000, focusing on figurative and abstract oil painting in recent years. Techniques and modes of presentation develop in cycles of artistic research.

During his studies from 2000 - 2007 at the University of Applied Sciences in Hamburg, Schmeichel was engaged in sculpture and installation in addition to painting. From 2004 onwards, his bent, monochrome canvas objects, which attracted public attention, emerged from his examination of dimensional spatiality. In 2007 Michael Schmeichel received the Thales Sponsorship Award for his bent canvas objects. In 2009 he stopped working on these and focused back on painting exclusively.

Since the early 2000s his works are part of nameful private collections and being exhibited in german and european museums and galleries such as Kunsthalle Osnabrück, Galerie der Gegenwart Neue Hamburger Kunsthalle, Neues Museum Weserburg in Bremen and KunstCentret Silkeborg Bad, Denmark.

Over the years, Schmeichel develops a form language based on chance and selection, which is deepened and shaped in separate series. By detaching from controlling his paintings too much, he succeeds in leading to a playful reflection that is directly perceptible and free to interpret.

The influence of encounters, moments and music resonates in the background: questions about existence and transience, about breaking apart and joining together. They find expression through the dynamic, free process.

„What inspires me is life itself:
To experience life‘s whole richness and transmitting it.
To express life‘s tides keeps me working.
To distill the subtle glimpse of beauty even in its dark states...“ 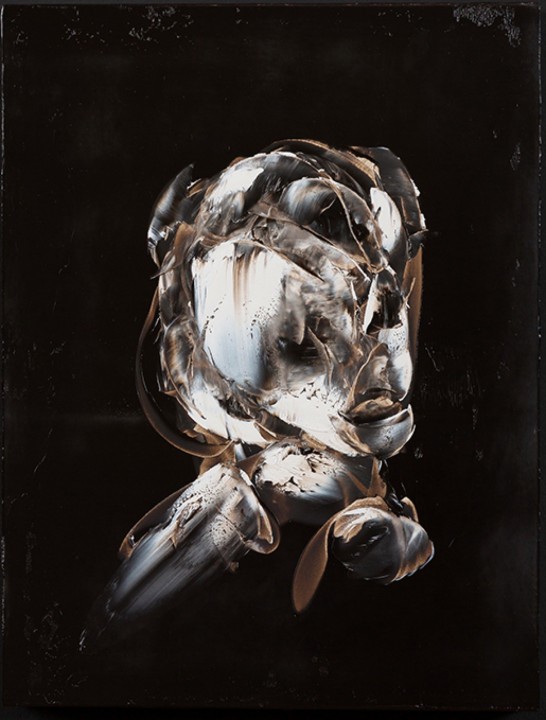 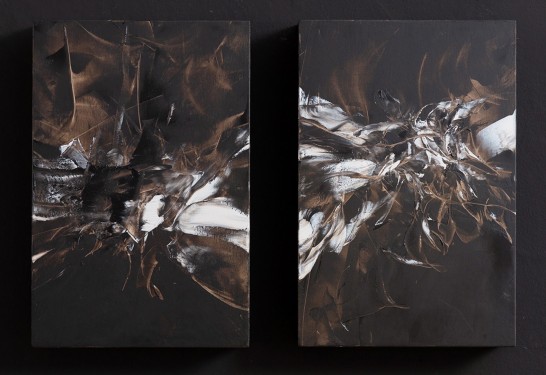