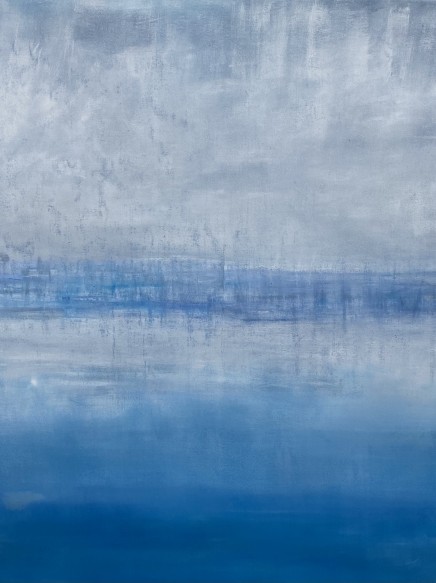 The Only Way Out is Through

Georges Bergès Gallery is pleased to announce The Only Way Out Is Through, a Todd Williamson solo exhibition featuring a breathtaking new series of large-scale abstract paintings.

Over the course of several intense months, L.A.-based and award winning international American artist Todd Williamson developed a unique application process for oil painting—a traditional medium that he now provides a new meaning and reinterpretation for. By wiping, sanding, scraping, and dry-brushing, over and over again, until the level of opacity and subtle color variations is achieved, Williamson creates unique layers of dreamlike palettes onto the canvas.  Some colors float on the surface, broken only by small squares of deeper colors that are then sliced through with a darker paint, metaphorically referencing the elusiveness of life’s stability and permanence.

The overall effect of this stunning new series is powerfully reflective of the tremendous emotional and psychological challenges and transitions that have occurred during this last year and a half, and of the human spirit’s tenacity and ability to hold out during the most trying times in our most recent collective history. The Only Way Out Is Through, a title borrowed and inspired by Robert Frost’s prescient poem “Servant to Servant,” presents with each work what Williamson describes as “deeply layered reflections” of the past, of ways we lived that “no longer have a place in this world.” Who are we now? How do we see our future? What has fundamentally changed? Williamson poetically captures the complicated and almost surreal space we have lived in for the past year and a half, not only as individuals but also as part of the collective. 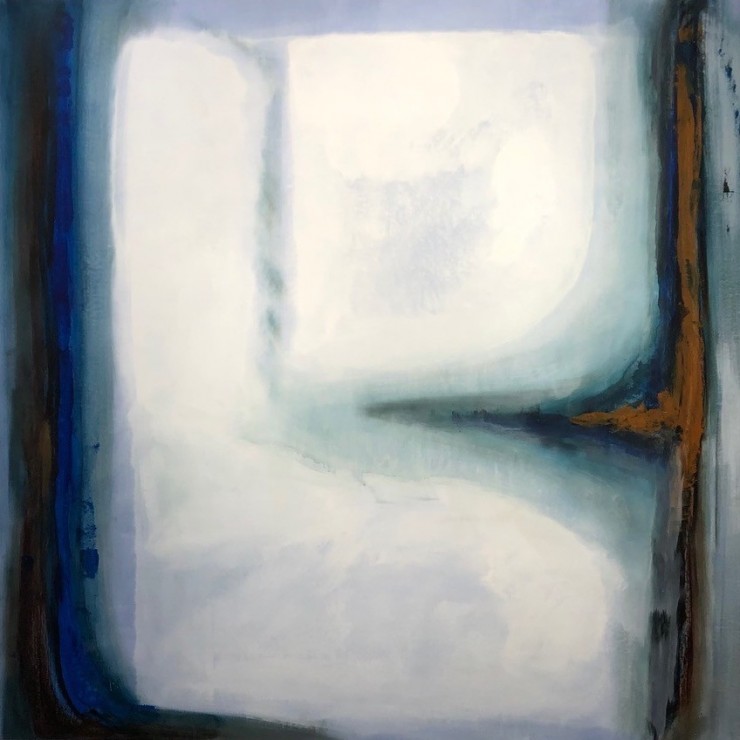 Todd Williamson’s work is strongly influenced by ‘the abstract expressionist movement’ of the 1950s in New York. Williamson has exhibited extensively in both the United States and abroad. He has been the recipient of numerous awards, including multiple Pollock Krasner Foundation Award Grants, Best Foreign Artist-Bluduemila Sporte & Arte Italy, two Artslant International Abstract Showcase Awards, and an Artistic Merit Award from Art 1307 Cultural Association in Italy. Solo exhibitions include "California Dreamin' an uncertain paradise,'' at the MAC Museum Art & Cars in Singen Germany, and museum shows at the New Museum Los Gatos, MOAH Museum of Art & History, the Cica Museum Korea, and the Museo Villa Seiz Germany.