Artist and photographer David Gamble was born in East London and was brought up primarily in the countryside near Cambridge. After drumming in Cambridge Rock bands in the 70’s he attended the famous Ealing Art College in London. Prior students included musicians Freddie Mercury, Pete Townshend and Ronnie Wood. Gamble found a passion not only for painting but narrative figurative photography.  In 1987, Gamble went on to photograph one of his most notable projects - Andy Warhol House, East 66th St NYC

In 1984 he began photographing for national and international publications, including the Observer, TIME, LIFE, Newsweek, and the New Yorker. Warhol’s manager Fred Hughes became a supporter of Gamble’s work. Shortly after Warhol passed away, Hughes wanted Gamble to photograph the artist’s house and personal possessions before the Sotheby Auction in NYC. In the exhibition Andy Warhol House, East 66th St NYC, Gamble found beauty and context from medicine cabinets to cookie jars. The photographs became history and resulted in a collection of images that still continue to gain recognition. The Warhol Medicine Cabinet is held in the Warhol Museum Collection. 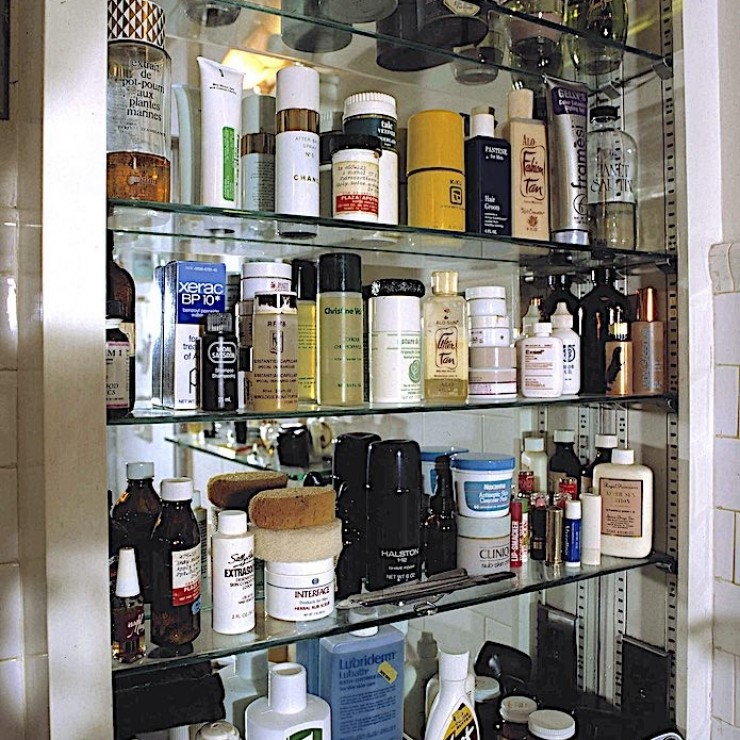 From an early age, he has painted due to the encouragement of his mentor David Sylvester, Art Critic and writer. He has pursued painting over the last 25 years in his studio in East Hampton NY, and now in New Orleans where he continues to live and work.

Art Of The Times

"Beyond the dark- the art of David gamble"

"The selling of Andy Warhol"