Hisako Kobayashi grew up in Tokyo before moving to New York City in 1981 to earn a Master of Fine Arts at Pratt Institute. An abstract painter, she has since exhibited her work on five continents over a span of three decades. Upon observation, her works clearly and openly illustrate a maternal devotion to her native Japan while at once embracing the essence of her newfound Western sensibilities.

Art critic Donald Kuspit has authored this on her work, "Kobayashi's paintings exemplify the romantic idea that 'it is by feeling alone that art is to be understood."

As Baudelaire has written, "Her work is also grounded in the idea that painting should model itself on music, the purest of all the arts. Kobayashi's compositions are subtle and complex, a cadence of color and gesture seemingly indistinguishable, giving her paintings their unearthly presence. Colors insinuate themselves into one another even while they remain divergent. Her work clearly speaks to Kandinsky's concern for an art of feeling that causes the soul to 'vibrate."

The mother of two grown children, she lives with her husband in an artist's loft in downtown Manhattan. 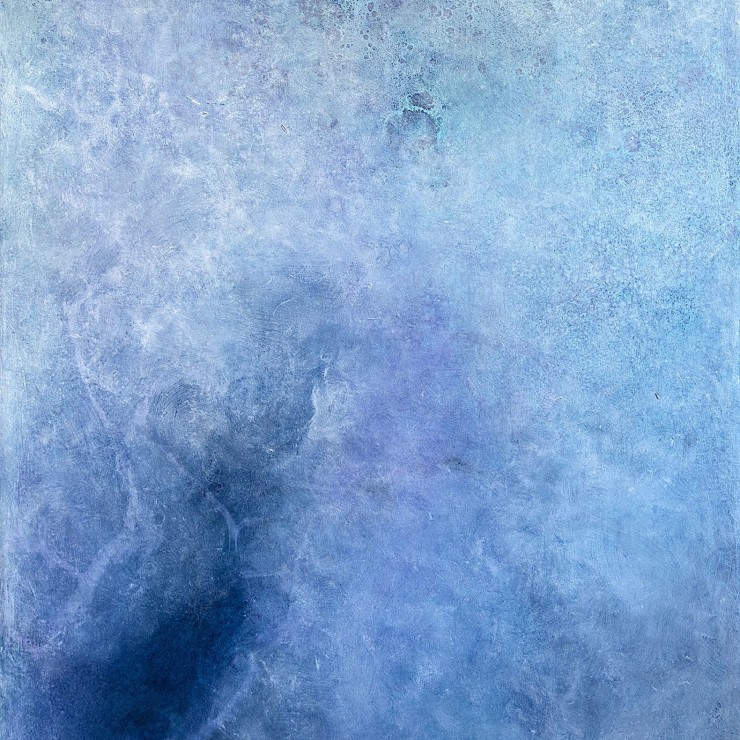