Johan Wahlstrom (Swedish, b. 1959) is one of today's most vocal artists known for his unencumbered critiques of current social political landscapes.

In 1998, Wahlstrom moved to a small village in France where he immersed himself in his painting for seven years, part of the time under the tutelage of Swedish artist, Lennart Nystrom. Wahlstrom's dark narrative centers around the depiction of heads and torsos inspired by handwritten critiques captured in cryptic prose on scraps of paper that permeate his studio. As always, a most acute observer of the human condition.

He is a fifth-generation artist on his mother’s side. Though art was in his blood, his first foray creatively speaking was in music where he was a successful keyboardist and singer whose long career crossed paths with the likes of Ian Hunter, Graham Parker, Mick Ronson and other Scandinavian artists.

His works have been exhibited since 1998 both domestically and internationally and in good company alongside such luminaries as Andy Warhol, AI Weiwei, Gerhard Richter, Santiago Sierra, Erwin Ola, Pablo Picasso, Salvador Dali, Jake & Dinos Chapman and David Salle. 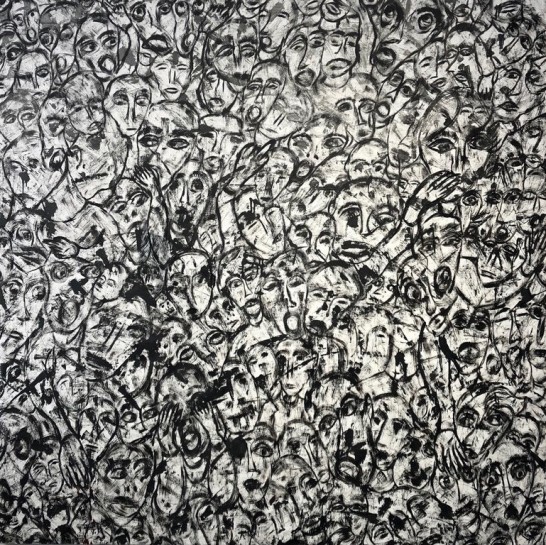 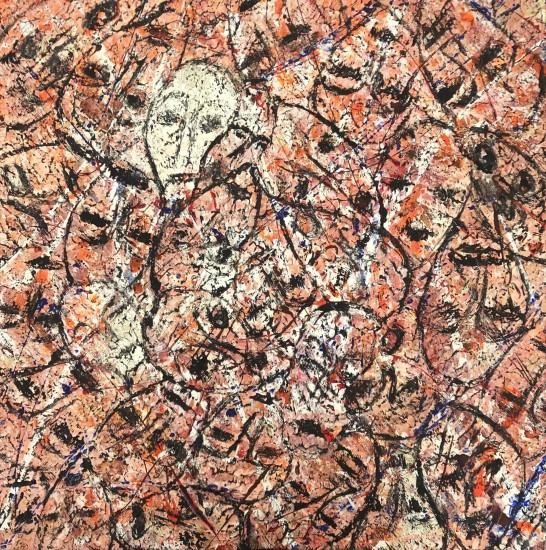 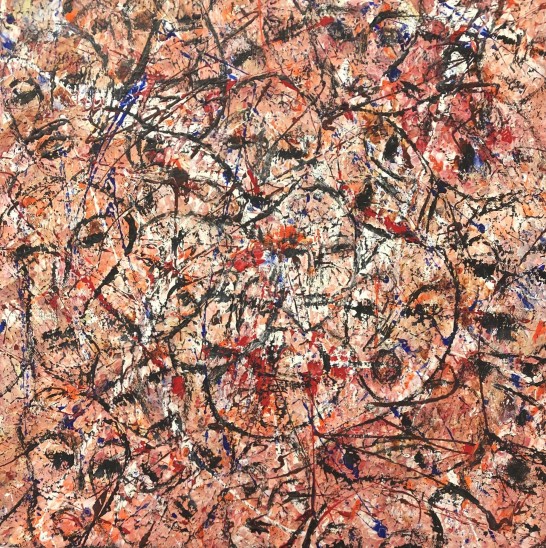