Khara Oxier-Mori (b. 1979) is an Idaho-based artist whose primary focus is the human body. Khara attended Boise State University after having received an honorable discharge from the United States Marine Corps and in 2016 earned her degree in anthropology with a concentration in genetics, evolutionary medicine and osteology. Her life experiences are her chief inspiration, and she credits the deconstructionist theories of Derrida and Foucalt for her relentless pursuit and examination of human power dynamics.

Khara develops, deconstructs, and reconstructs figures through self-examination, excavating memories and recorded aspects of both an intuitive and informed world in her effort to memorialize the human condition. Her reluctance to fully humanize her subjects vis a vis facial recognition serves to emphasize and reinforce the body as an autonomous form which incentivizes the viewer to better intuit phenomena such as pheromones, matters of the heart and linked consciousness. Khara's primary focus is to create a visceral and transcendental experience for those encountering her work.

The artist currently lives with her family in Canyon County. She has been exhibiting both domestically and internationally since 2015, and Boise City Department of Arts and History recently granted Khara the prestigious award of James Castle House residency for December 2020. 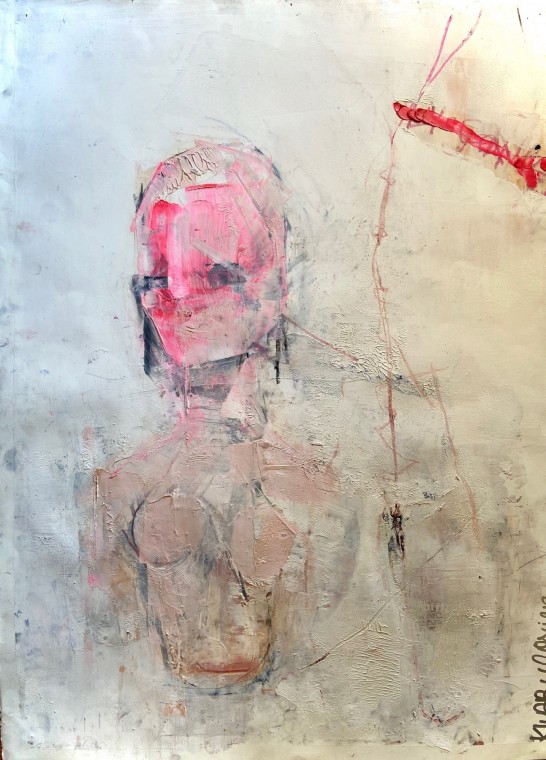 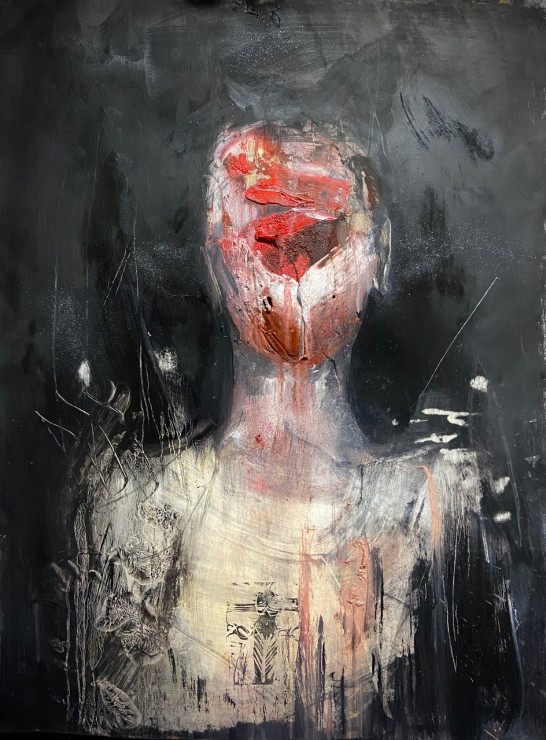