Kristin Jai Klosterman (American, b. 1977) is best known for her large-scale mobile sculptures and mixed media paintings. Klosterman focuses on the exchange between contrasting mediums as her vehicle for an examination of the balance of power between the masculine and feminine. While radically different in terms of presentation, both Klosterman's sculptural and painterly works draw their inspiration from an identical source - the Fibonacci sequence, which occurs spontaneously in nature.

Klosterman's sculptures are exhibited in numerous public forums in California, Texas and Tennessee and in private collections domestically as well as abroad in Moscow, Berlin and Mexico City to name a few. Her work has been showcased in solo and group shows in Tokyo, New York and Los Angeles.

In 2009, she collaborated with the socially conscious footwear giant, TOMS, to design an international campaign featuring her work. 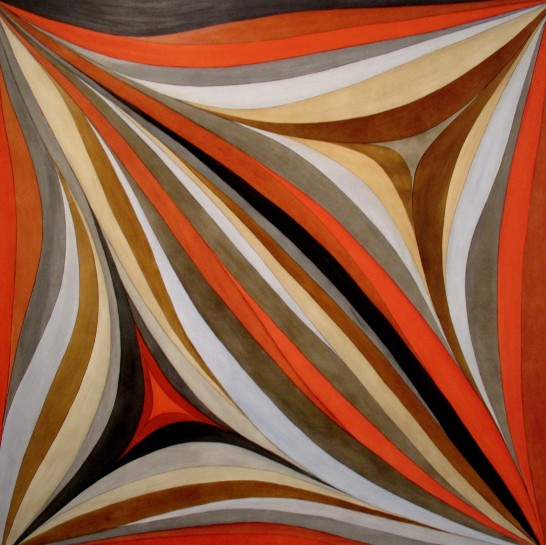 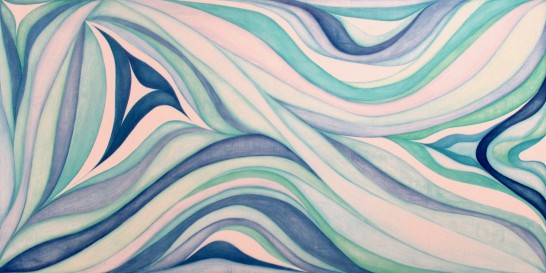