Laddie John Dill (American, b.1943) is a sculptor and fluorescent provocateur best known for his Light Traps and Light Sentences in addition to neon installations. Dill remains an influential member of the California Light and Space movement and one of the principal protagonists responsible for drafting the group's manifesto along with fellow artists John McCraken, James Turrell, Larry Bell and Mary Corse. The movement concerns itself with the transformative impact of both light and geometry upon the viewer's own cerebral and physical understanding of their immediate environment.

Since the 1970s, Dill has pioneered the use of light, glass, sand, and aluminum for use in his sculptures, reliefs and installations. Discussing his choice of materials, Dill explains; "I was influenced by Robert Rauschenberg, Keith Sonnier, Robert Smithson, Dennis Oppenheim and Robert Irwin, all of whom pioneered the use of organic materials, light and space as a viable alternative to easel painting."

The artist currently lives and works in Venice Beach, CA. 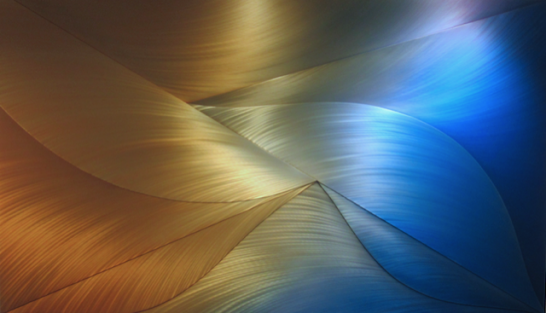 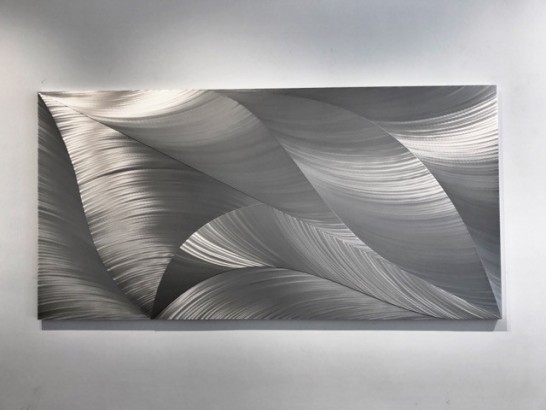 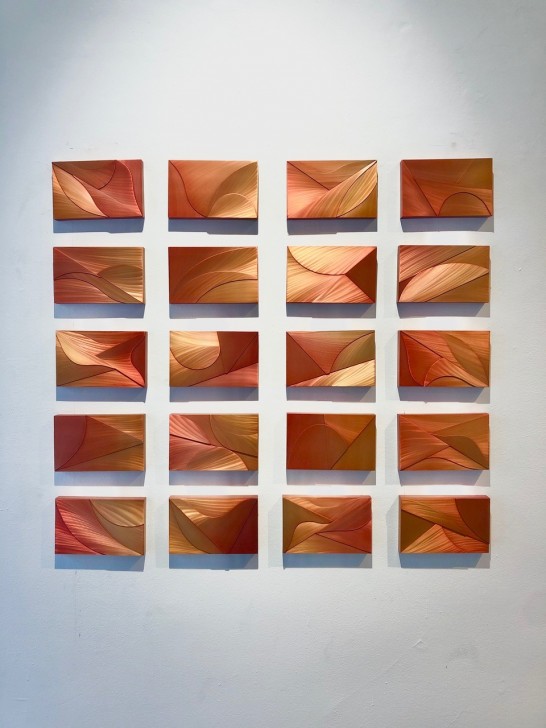