Todd Williamson (b. 1964 | American) is a contemporary painter based in Los Angeles. His work is strongly influenced by the mid 20th century American Abstract Expressionist school. Williamson's paintings are characterized by their strict observance to geometry enlisting parallel formations that reflect a formal consideration of light, color, and shape. Using a refined process of building and removing multiple layers of oil on canvas, his works employ both complementary hues and opposing values, focusing on the subtle layers of color and movement.

In Fall 2017, Williamson's artwork was acquired by the director of the Brooklyn Museum. His project, "Processional", was one of the twenty official exhibitions at the 58th Venice Biennale in 2019 which witnessed over 100, 000 visitors and was championed by the likes of Forbes, Bomus, Widewalls and the Venice Insider as one of the Top 10 exhibitions at this international event.

Williamson has exhibited extensively in both the United States and abroad. The artist is the current recipient of the Pollock Prize for Creativity and is one of only three artists to have achieved this recognition. He has also been honored with multiple Pollock Krasner Foundation Grants, the Best Foreign Artist-Bluduemila Sports & Arte Italy, two Artslant International Abstract Showcase Awards and an Artistic Merit Award from Art 1307 Cultural Association in Italy.  Recently, he was honored with a "Special Mention Award" by the MAVV Museum of Art and Wine in Italy (2021).

In December, Williamson will be working with a select body of American artists, including Laddie John Dill, another Georges Berges Gallery artist, who have been invited by the US consulate, Naples, Italy, to transcribe the works of such literary giants as Ernest Hemingway and Truman Capote. 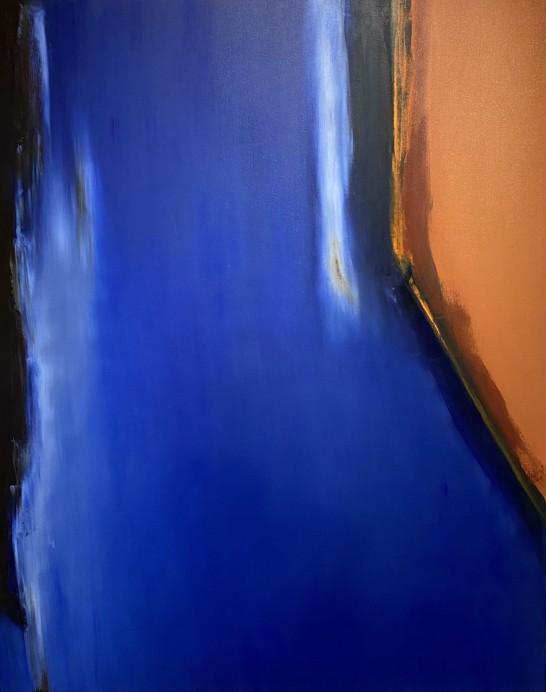